History Of The Obelisk

A Brief History of Obelisks

The evolution of the obelisk in our human architecture has gone through numerous different civilizations and cultures to become the framed obelisks that we see today in our own gardens. Starting at the beginning of the history of the obelisk takes us to some of the earliest human civilizations along the banks of the Nile River.

The ancient Egyptians were the first civilization to create the obelisk. The design was cube shaped and tapered to a triangular tip, the whole design supposedly represented a ray of sun, the sun being a key part of Egyptian culture and religion. Obelisks have been discovered that are some 4,000 years old, and the historical community believes that the Egyptians began making these monoliths even earlier than the surviving specimens.

Obelisks have been discovered that are some 4,000 years old

These earliest obelisks were carved from a single piece of rock, hewn from quarries and sent down the Nile to large Egyptian cities, where they would often serve as columns outside of temples. Obelisks were often inscribed with hieroglyphics and other artwork, the translation and study of which has given us a great deal of information about their societal, cultural, and religious practices.

Later during the 1st and 2nd centuries, the Roman emperors would become obsessed with the magnificent presence of the obelisk in Egypt, and would bring the monoliths to Italy. The Roman Emperors looted the Egyptian temples after defeating the Ptolemaic dynasty and brought a great number of these obelisks back to Italy. During this period, the obelisk transitioned from a religious symbol to a grand symbol of the status and power of the Roman Empire.

The Roman emperors would become obsessed with the magnificent presence of the obelisk in Egypt.

However, the Romans were not confined to only creating their own obelisks, as they brought obelisks from Egypt to their city. In fact the largest ancient Obelisk that still stands can be found in Rome at the Piazza San Giovanni, where this ancient monument stands after being removed from its place of origin at Karnak.

Later on, the Romans would build their own obelisks throughout Europe, with obelisks springing up as far away from Rome as their conquered French territories, and being mimicked by the Herodians near Judea. The Roman obsession with Egyptian monuments maintained the architecture during these early centuries, though their use declined during the later centuries.

By the 18th and 19th century, European colonialism was at its peak. European explorers and colonizers moved throughout Egypt and the Near East, discovering obelisks and other forms of Egyptian and Middle Eastern architecture that had been unknown to European society. During the excavation of these locations, obelisks were also found to have been built in Assyria, Ethiopia, and several other ancient empires. These obelisks however, were slightly different in that they were constructed from several pieces, unlike the monolithic Egyptian designs. These newly discovered obelisks were also more often used to commemorate military victories and other successes of the rulers by whom they were commissioned.

The re-discovery of these many obelisks led to a reemergence of their use in Europe and also in European colonies. Obelisks would be once again used to commemorate the actions and valor of nations and their leaders in many parts of the world, until they eventually found their way to the Americas.

American founders seized upon the ideas of Roman architecture to promote their image as a new republic. Among these later ideas were obelisks that were commissioned often as markers and memorials. Today visitors to Washington D.C. can view the Jefferson memorial, a tremendous obelisk built as a memorial to the former president who was instrumental in the country’s emergence.

Today, obelisks are not as commonly built as monuments to dead monarchs or as devotions to deities of the sun. However, they still are found enmasse throughout the gardens and homes of the ordinary person. This trend took flight in the last century, as the love for the style of the obelisk was combined with a desire to make it a useful piece of decor.

Now Obelisks are commonly built in a grid structure, maximized as the same 3-dimensional space that the Egyptians created with their monolithic constructions. Obelisks are no longer used as the entrance to temples or as the acclamation of military victories, however, they are now often used as the entrance to gardens and support the weight of horticultural victories in our own backyards. H Potter continues this 4,000 year old tradition of building obelisks with our own line of obelisk trellises that we hope you will take a look at as you build your own garden monuments! 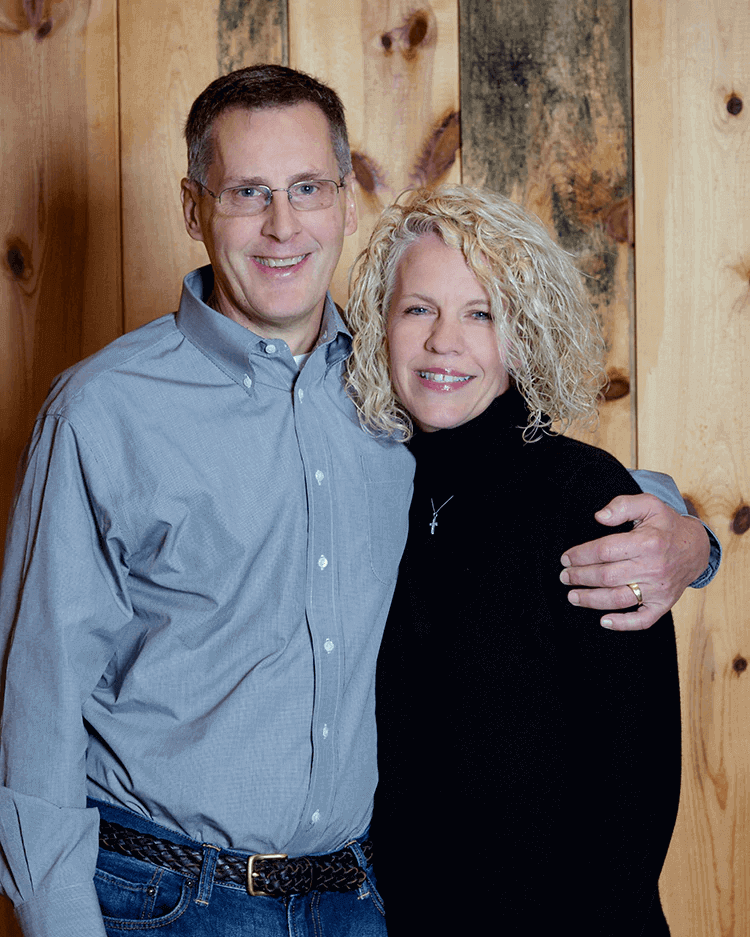 For 25+ years, H Potter has been proudly serving the home and garden industry as an innovator and a trusted family-owned business. With a wide variety of home and garden products, our mission has been to provide a high quality product to the at-home gardener that is both artistic and functional. Thanks for visiting our blog, we hope you’ll take some time to check out the other wonderful blog posts and pages throughout our website.